This group project harnesses the cross-platform talents of faculty, students and staff from across the School of Communication and Media to create a “thunderclap” of content unleashed simultaneously on the topic of immigration. The goal: to have impact and capture the reality of the immigrant experience in the United States. 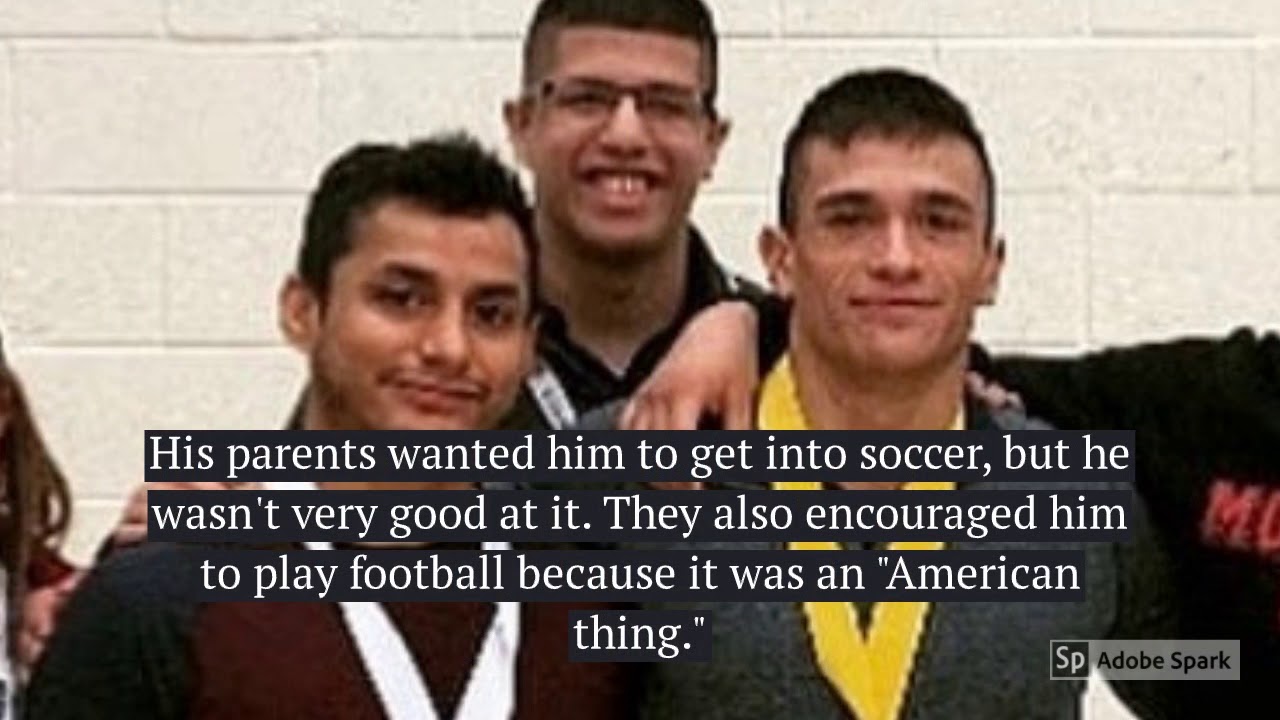 Axel Urgiles never really had a passion for wrestling until he came to America. Being from Ecuador, he and his siblings would throw around a ball and play catch outside. When he arrived here, his parents decided it would be a unique idea to play football because it was an “American thing.” They suggested soccer as well. This didn’t go well for Axel. He constantly had to hide that he was going to wrestling practice. When his parents found out, his mom wasn’t too happy about his choice. Regardless of what his parents thought, his teammates and coaches have always been very supportive. His love for the sport continues, as president of the Montclair State University club wrestling team. 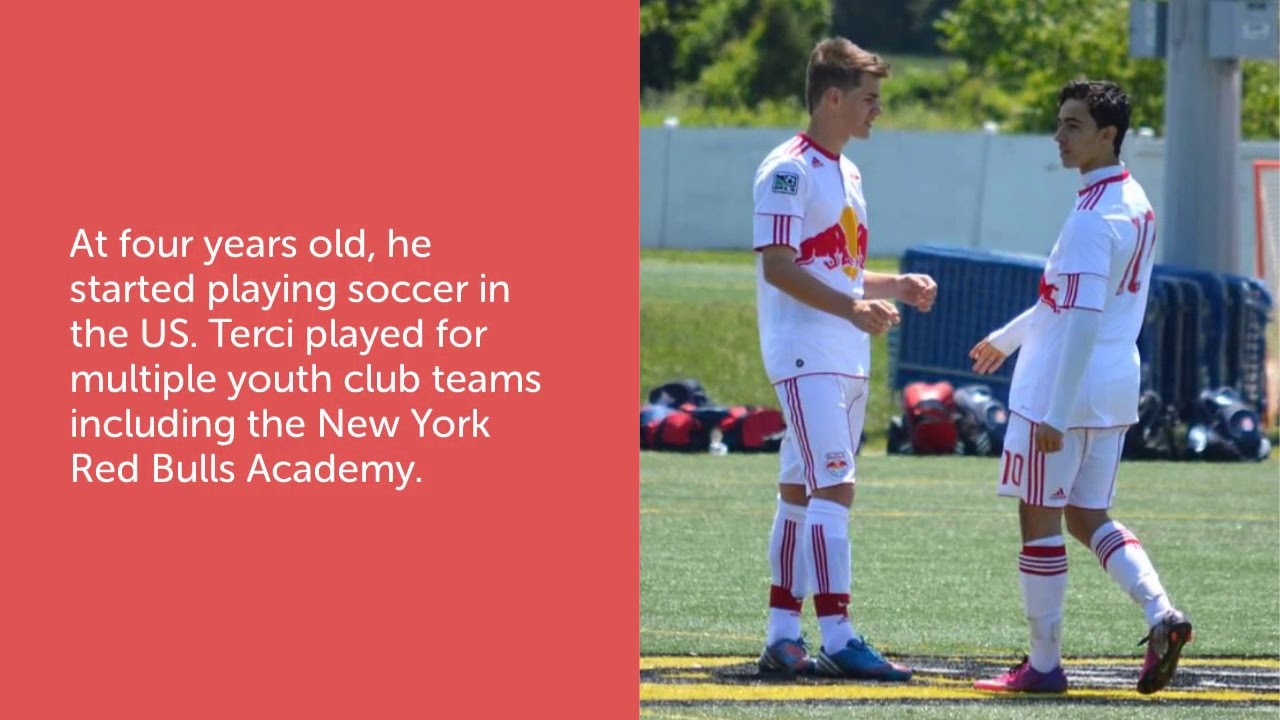 Rafael Terci is a senior captain on the Montclair State University Men’s Soccer team. When he was a 1 year old, he and his family immigrated from Campinas, Sao Paulo, Brazil. Coming from the Brazilian culture, soccer is Terci’s passion and one love. Terci said, “It’s the reason why I play.” He started playing the game at a very young age and competed for many elite club teams during his youth. Terci committed to play soccer at Montclair State in 2015. During his time at MSU, Terci was very successful in leading his team to winning two NJAC championships and in making a run to the Elite Eight in the Division 3 National Championship Tournament. Now that Terci’s college career is over, he plays for a semi-professional team and is working his way up to become a pro.

Montclair State swimmer Ponsee Ibrahim moved to New Jersey eight years ago after the Egyptian revolution of 2011 started. Back in her hometown, there was little support and encouragement for her swimming career. In the U.S., she felt like she could achieve her dreams. This experience is giving her a voice and an opportunity to be heard to help change people’s perceptions of what a refugee is. 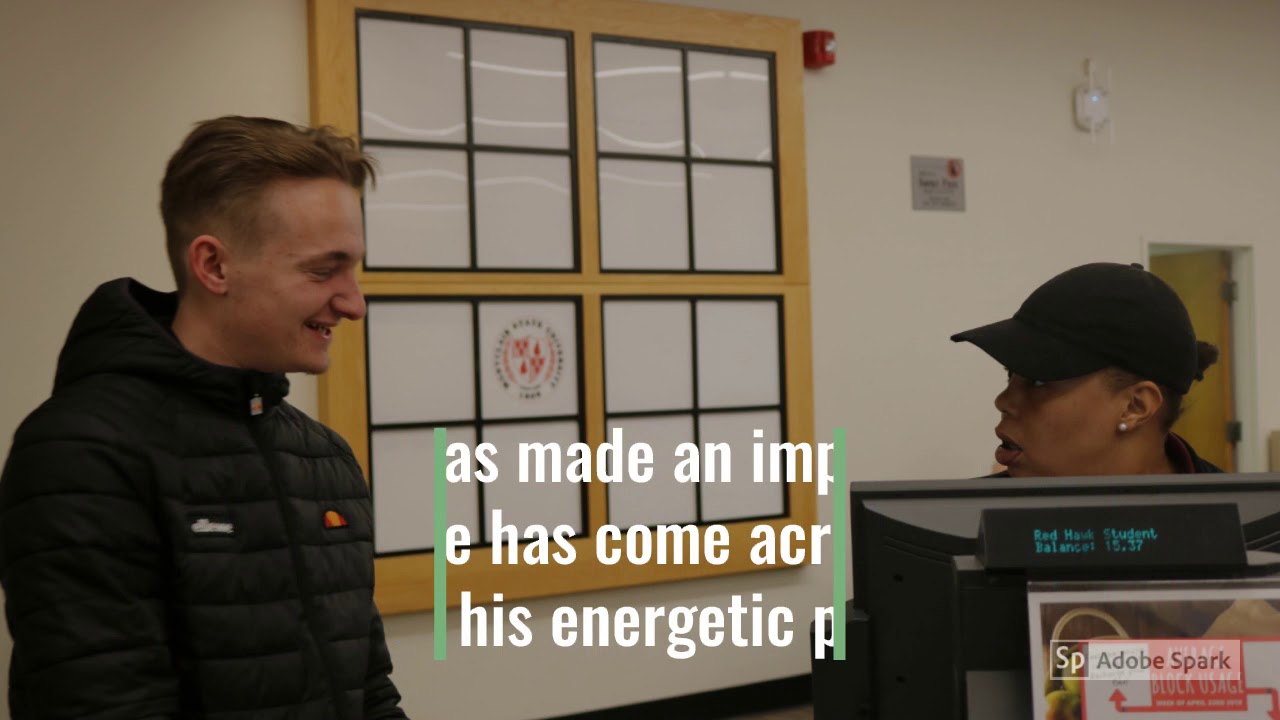 Sam “London” Allington, is a sophomore soccer player at Montclair State. He is from South London and came to MSU because he was inspired to attend school in the U.S. by his mom. Last season he was sidelined due to a medical condition but remained a part of the team as a manager. His expertise in soccer and style of play opened the team’s eyes to a different way of thinking about soccer tactically.