Brotherly Bond on the Football Field Some may think that having a sibling on the same team as you may get a bit frustrating, but that it the complete opposite when it comes to the Nelson brothers.

This is not the first time that the Nelson brothers have been on the same team together.  In high school, they both played football and lacrosse together.  Seamus didn’t join the football team until Liam’s junior year, which gave Liam two years to play with his brother before he had to graduate, thinking that this could potentially be the end of them playing together.  Liam was ecstatic when he found out that his brother would be attending Montclair State because he knew that this could be another few years of them playing together. Knowing that Liam was already on the football team wasn’t the only reason why Seamus decided to go there.  He was looking at other various schools when he realized all the great programs that Montclair State has to offer.  “It was one of the pluses of coming here”, said Seamus when talking about Liam already attending Montclair State.

When first coming to Montclair State, Seamus knew that balancing football and school work would be very tricky, because he’s seen Liam try and do it.  This is one of the many things that Liam helped his brother with when he first joined the football team his freshman year.  Liam knew that he had to step up as the older brother and make sure that Seamus would feel welcomed to the team.

“I helped him out by leading by example”, replied Liam when discussing how he helped Seamus when he first joined the football team.  Liam made sure that his teammates would welcome his brother with open arms and to make sure that he forms a strong relationship with them.

Having a strong relationship with your teammates is what makes a team work so well together.  By having a pair of brothers on that team just makes their teams’ relationship even stronger because they all feel like brothers.  “They’re like brothers to me”, replied Kyle Phipps, a teammate, when asked about his relationship with the Nelson brothers.  The whole football team at Montclair State acts like a family because they all treat each other like family.  You can tell how much their team relationships means to them when playing on the field because of how dominant they have been this season. Liam and Seamus both have the same position on the team as outside and inside linebackers.  Seamus feels comfortable on the field because he knows that his brother is right by his side and if anything goes wrong, he will be there for him.  Everyone else on the team he has known for only about a year, but he has known is brother his entire life, which is why he feels so comfortable on the field.  “He’s always got my back on the field and I got his”, said Seamus when asked about both being on the field together.  The big field and crowd may feel intimidating, but not to Seamus because he knows that his brother is right there with him.  Even though they have this brotherly love, they still try to outshine one another when practicing because that’s what brothers do.  They have their fun and games off the field and when practicing, but when it comes time for the games, they set all that aside and focus on winning it together for Montclair State.

Liam is in the same spot as he was in when he was a junior in High School because he knew he only had a little time left with his brother on the football team.  Liam will be graduating this year and doesn’t think that the two of them will be on another team together after college since that’s a hard thing to accomplish.  After graduating, Liam plans on coming back to Montclair State to coach the football team, a great way for the two of them to still spend some time together on the field.  Both Liam and Seamus stated that they have had the best times of their lives playing together for Montclair State and will remember their days on the same team together for the rest of their lives, which just shows how much brotherly love they share with each other. 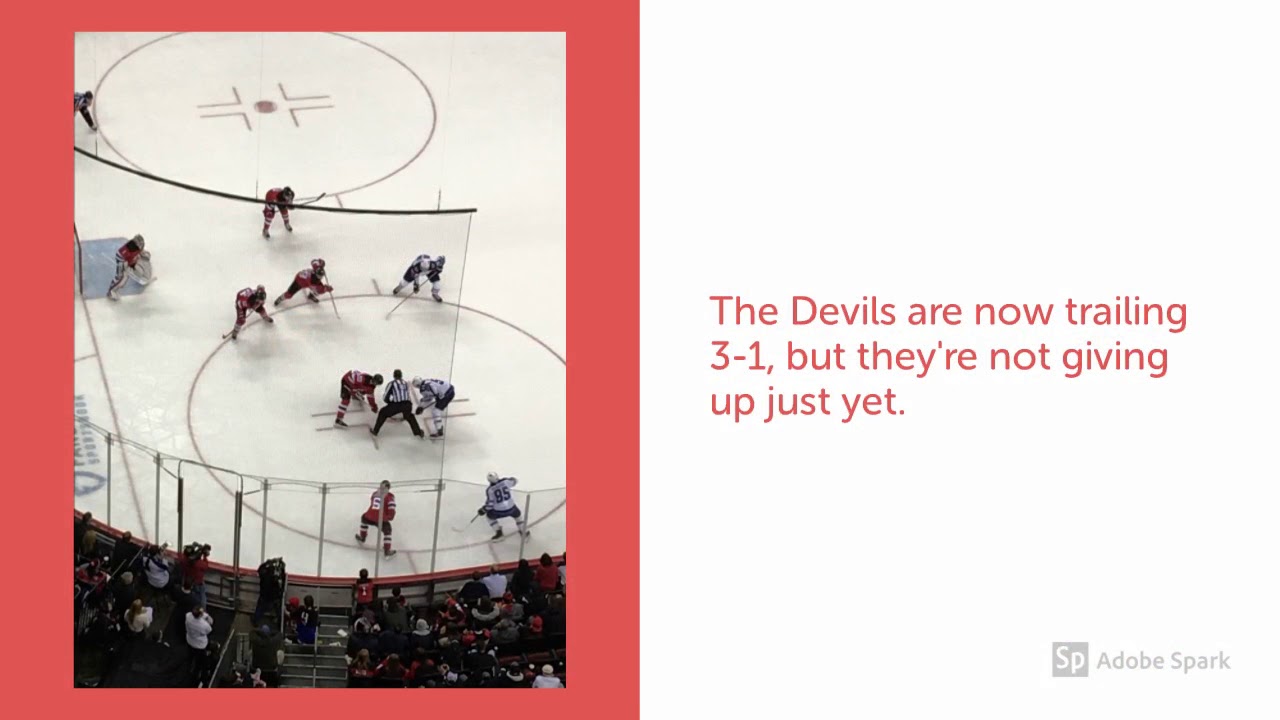